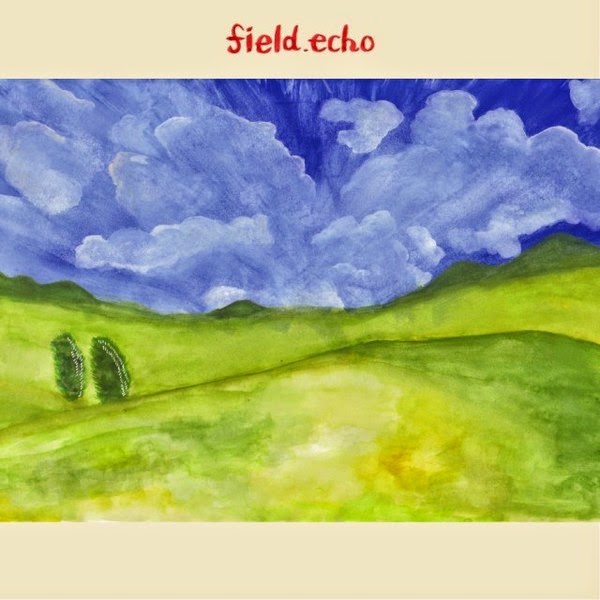 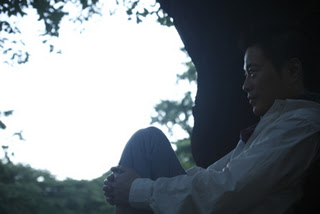 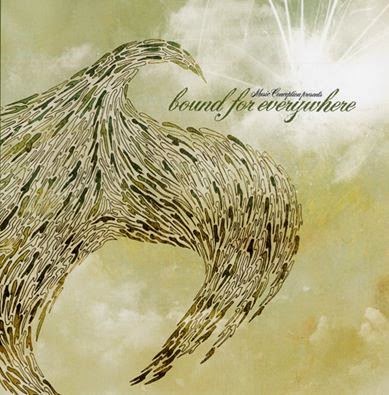 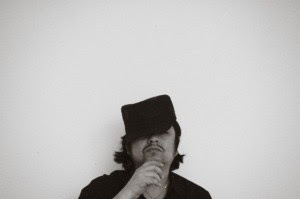 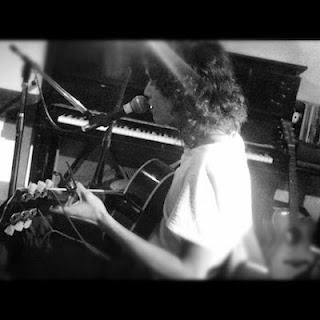 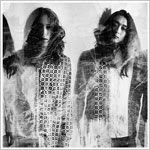 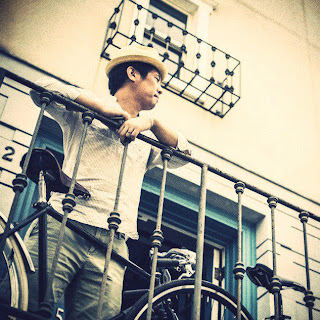 PRIMO is a project from DJ Hironobu Jyounai who is very very happening cat in tokyo as a DJ and record producer. With the Primo label he has released some very tasty vocal jazz, fusion and Brazilian gems. Hironobu already had successful releases. "A Child Runs Free" was featured on on GP's World Wide, "Music For Jazzdancers"(Freestyle-UK), Contemporary Jazz"(Tramp-Ger) and had a great reaction from domestic and foreign hard diggers as ”Great dance track with a conscience!” In 2010, We've got Long-awaited new work "March Of The Goober Woobers e.p.". In 2011, Hironobu released "SUN e.p.". About next work, "Movement 12"+CD" will be released in the spring 2013.
http://www.dj-jyounai.net/